This is an introduction to the video, and it will say something interesting 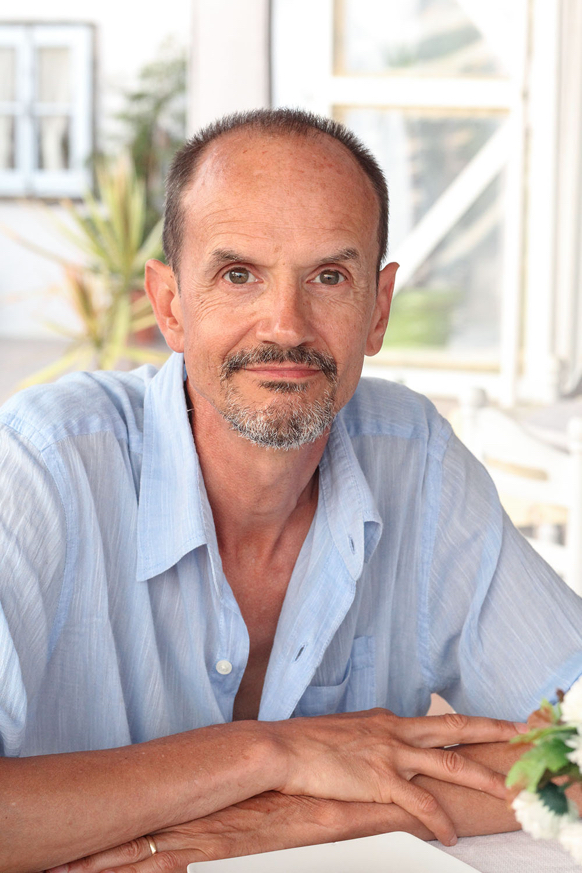 Arjuna Ardagh is a Radical Brilliance Coach, writer and public speaker, and he was the original founder of Awakening Coaching. He has trained more than 2000 people to become Awakening Coaches over the last 25 years.

Arjuna is the author of nine books, including the 2005 #1 national bestseller The Translucent Revolution, featured in “O” magazine. Better than Sex, is the complete introduction to Awakening Coaching. He co-authored Conscious Men with John Gray.

Arjuna has been a speaker at conferences all over the world, and has appeared on TV, radio and in print media in twelve countries. He has spoken at Google and at the United Nations.

He is a member of the Transformational Leadership Council.  He lives with his wife, Chameli Ardagh, in Nevada City, California.

Get Coached By Arjuna